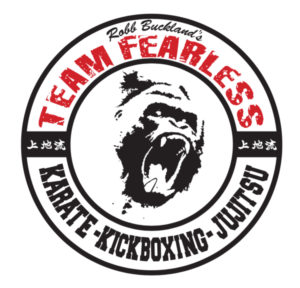 Our core principals are based on the following disciplines: 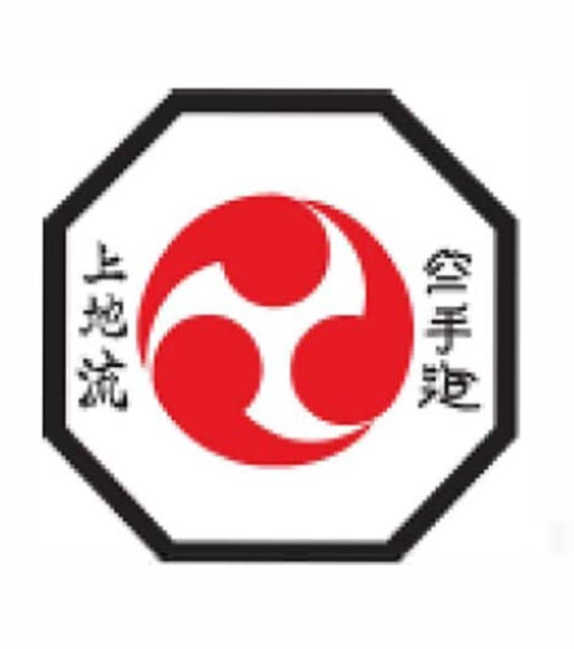 “Uechi Ryu is the most Destructive use of Force and Chaos of all the fighting arts.”


JOE LEWIS enjoyed one of the most successful careers in tournament karate history. Known as the most feared fighter of his generation. He trained with BRUCE LEE in 1968 & 1969. Lee coached him to become the “Greatest Karate Fighter of All Time”. The law of strategy is to control your opponent in any given situation or zone with equal efficacy. The Joe Lewis Karate System will help you become a balanced fighter and teach you how to adjust to ANY opponent in ANY situation. THE HALLMARK attributes of the Joe Lewis Karate System are:

“Knowledge is like a lion; not gently embraced, especially with your hand in the lions mouth.”

The ability to predict and protect oneself from real or perceived violent behavior, largely through one’s own intuition is the central premise of F.E.A.R.S. training. Primal fear triggers the‘Fight or Flight’ response. The gift of fear is a message from your inner caveman, and your most powerful weapon. Unwarranted Fear is your worst enemy. ‘The Anatomy of Fear’ – When confronted with real world violence you are your first responder. True fear is a signal that can save you when it comes to detecting, then surviving the 6 most critical seconds of your life. Learn to know and understand fear and use it as a survival tool. ‘Conflict Communication’ – Identify, manage and turn threats into opportunities to avoid different kinds of dangerous conflicts. Predators count on victims to be scripted and predictable. When social aggression becomes Asocial violence the time for deterrence ends as security becomes survival. ‘The Tool of Violence’ – Threats are opportunities to use the narrow tool of violence for creating dysfunction or non function, essentially shutting off a human being. The ideal is to be the first one to cause an injury, then create ‘serial injury’ until the aggressor no longer poses a threat or becomes ‘non functional’. If you aren’t doing the injuring your being injured. Boxing, kickboxing, wrestling and jujitsu take a lifetime of training to master yet are the basis of self defense programs and create an unconscious bias to style and fighting range. F.E.A.R.S. foundation training can be learned in a weekend like C.P.R. but should be practiced for a lifetime.

“Its your divine animal right to defend your life and that of your young”
Find out more!

The Ultimate Body Transformation Program For All Fitness Levels

The ​FEARLES​S KIDS Program is for students grades K through 8.

We offer children a strong foundation in essential qualities such as respect, courtesy and discipline.
Sign Up!

F.E.A.R.S. Combative and Defensive Tactics is for military, security and first responders. There is a primal personal protection system in every human, fueled by instinctual FEAR.
Tactics * Strategy * Conditioning
‘The Tool of Violence’
F.E.A.R.S. training is based on human biology and physiology without an unconscious bias to style, system or fighting range.
Find out more!

Essential skills to make you more marketable for stage, screen and live productions, or just produce better demos for your School! Stunt Fitness – Fighting – Tumbling & Falling Taught by working stunt professionals this comprehensive training program provides everything you need to know for a career in the movie industry.
Find out more!

FEARS Ltds.​ the ​landmark program for all skill levels. The student learns martial arts without an unconscious bias to style, system or fighting range. F.E.A.R.S. training draws from:
Sign Up!
<!--/.footer>